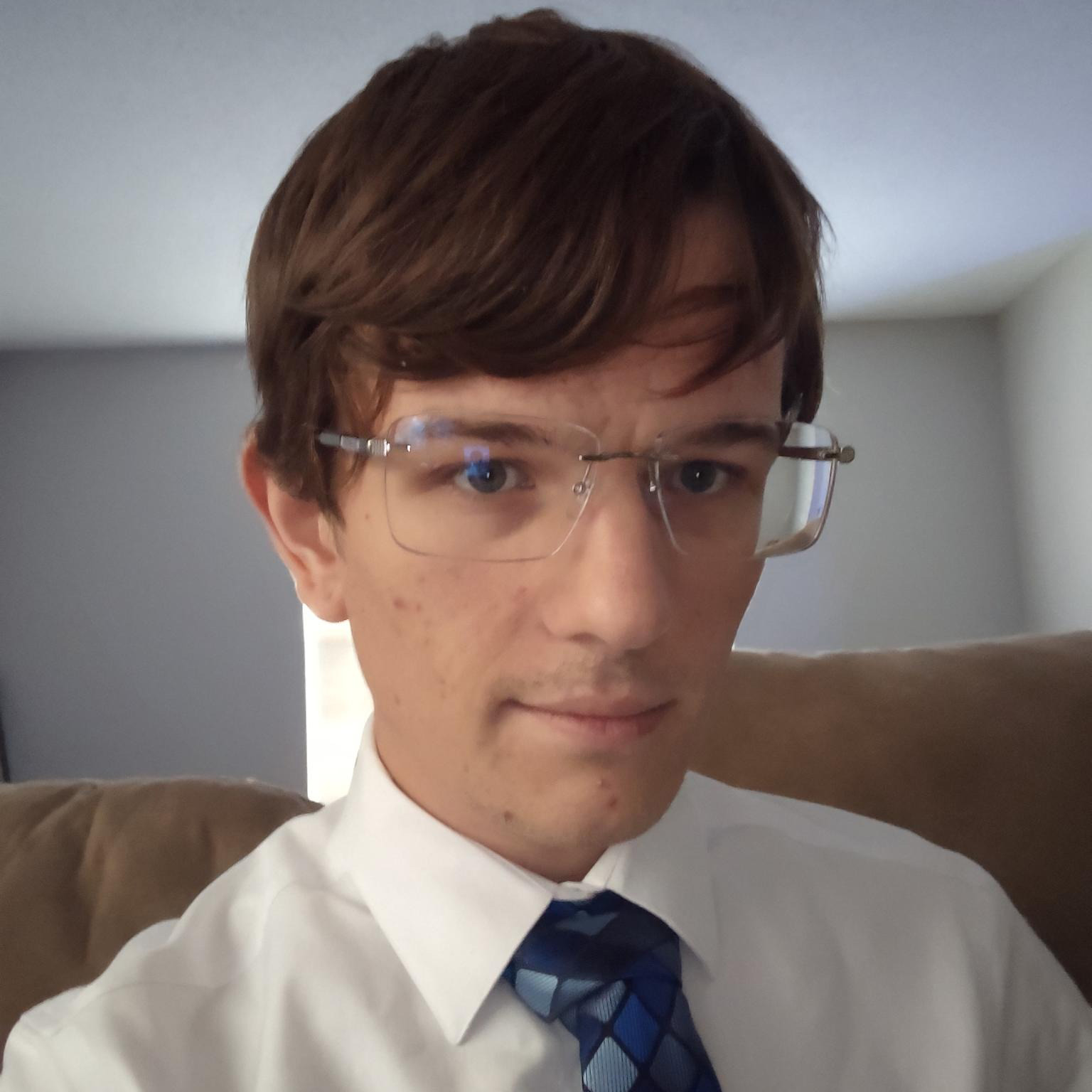 Welcome to the machine.

Hello! My name is Alexander Nicholi. I was born Marshall Alexander Rose on March 6th, 1998 in Fort Sill, Oklahoma to parents native to Princeton, West Virginia. My mother was an active duty Army machinist when she had me, and is now a factory worker. My father is a musician and private tutor of guitar and piano. They and I came from a 2,300-years-long unbroken line of poor Anglo-Saxon yeomen who never intermixed with anyone else after the Anglo assimilation in Britain. Originally serfs in the Greater London area, they emigrated to the New World variously as indentured servants working Virginian plantations for their time. Upon their service completion, they fled into the Applachian wilderness and eked out a modest existence undisturbed by the world for 300 years. My parents were the first to leave in the 1990s, making me the first to grow up outside our hinterland, although I have siblings who still did.

As a child I was enamored with computers. I had countless old machines from thrift shops running various versions of Windows, and as I grew older I learned to use Linux over secure shell. I taught myself a great deal of programming technique, and by age 17 I was doing baremetal programming in C and assembly for the Game Boy Advance. This set the stage for my later research work concerning sustainable computing and the creation of C*, a programming language.

On December 7th, 2017, I wed my husband from Indonesia, a former San Franciscan international student and the son of a Jakartan advertising magnate. He later attended college together with me and has had a presence in many of my business endeavours from the start, including ARQADIUM, which I started with him shortly before we met.

While I had spent a few years waiting tables nearby, I worked at a Canadian startup for the latter half of 2021, being paid peanuts while working a real job as an unarmed security guard for the Beznostate. Before that, I briefly collaborated with Justine Tunney, opening some early issues on her Cosmopolitan project. In August of 2022 I was probationally hired as a computer scientist at Unai, a VR startup, which I did not continue for ethical reasons. I also formerly collaborated with Charles Rosenbauer until he decided to break with me to pursue the Austin limelight. Now, I live under the wing of my husband and mother taking care of errands while they work overnights in overtime, developing code towards Anodyne alone using my computers Sirius A and B. I also write prolifically on Substack.

Note
I am the author of the above publicity photo, and I do release it into the public domain. To the extent that is not legally possible, I give anyone permission to use the photo for any purpose, without any conditions, unless such conditions are required by law.

My appendages on the Worldwide Web 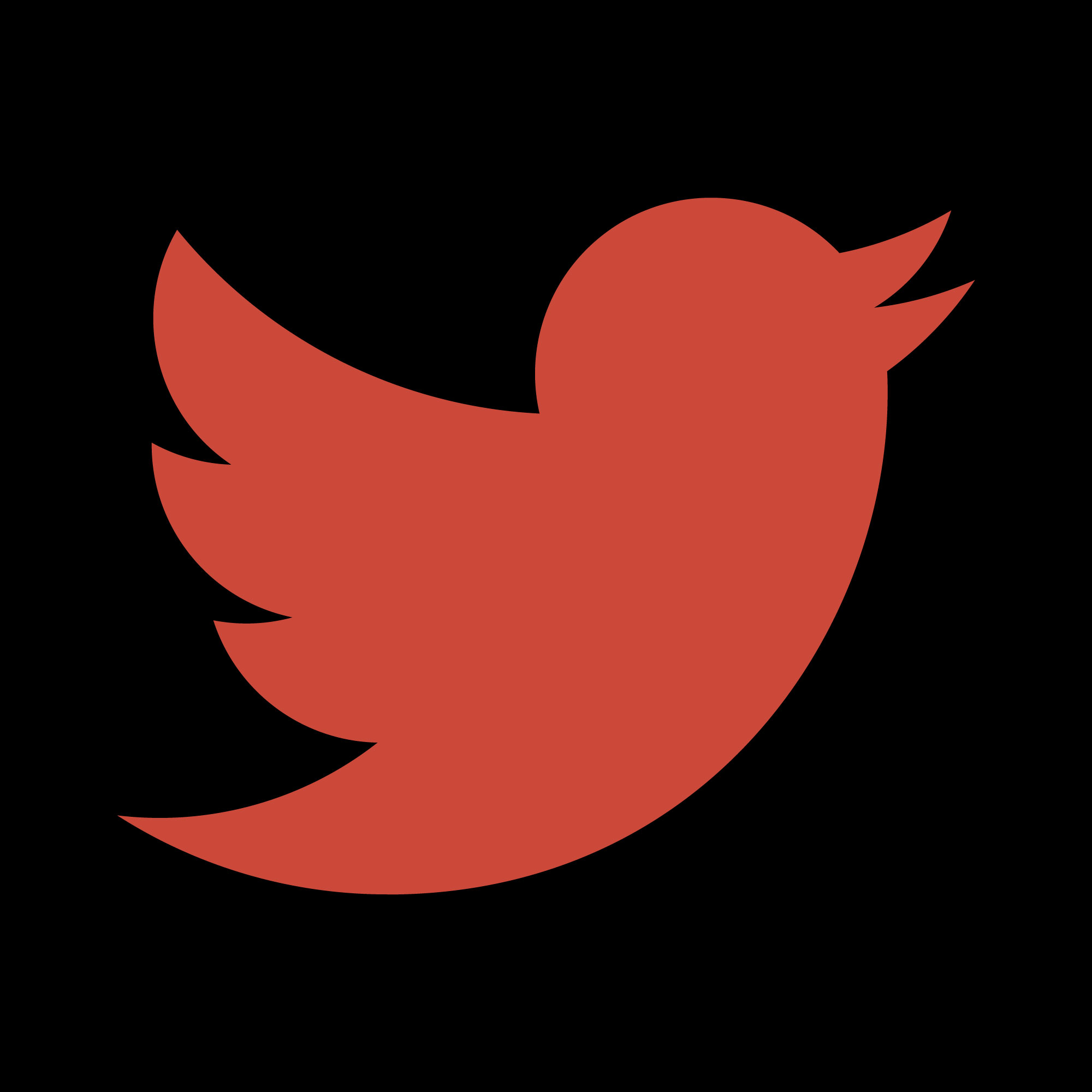 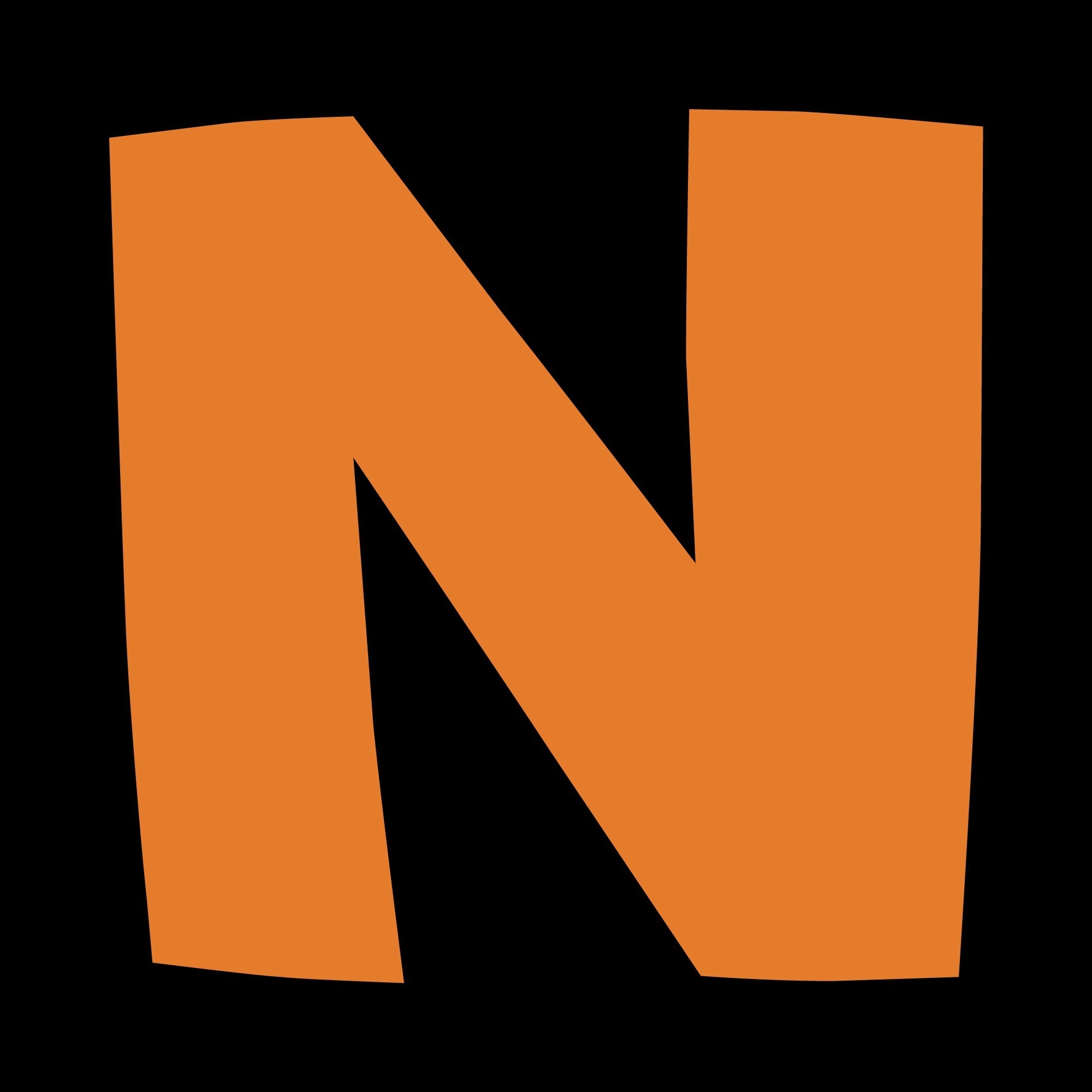 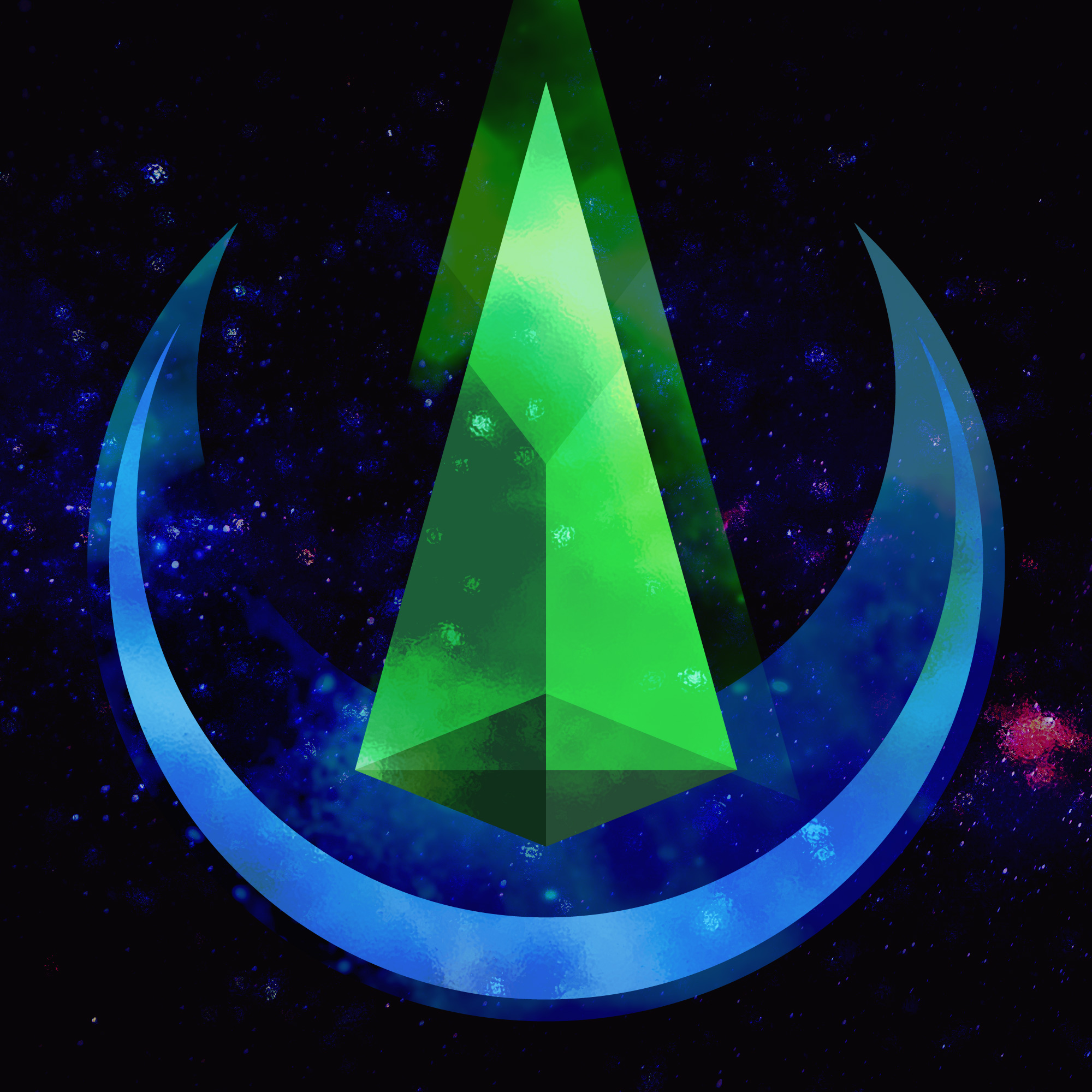 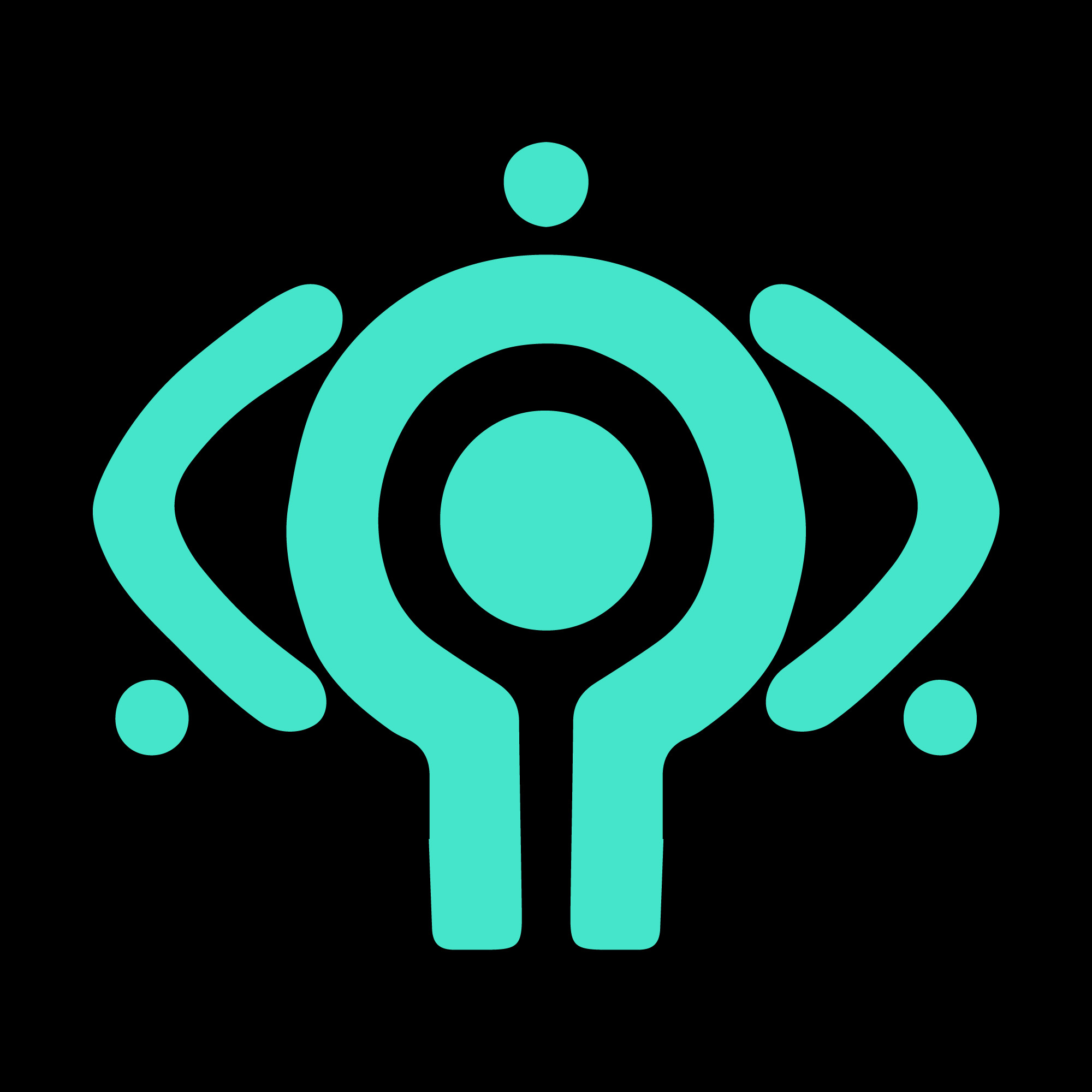 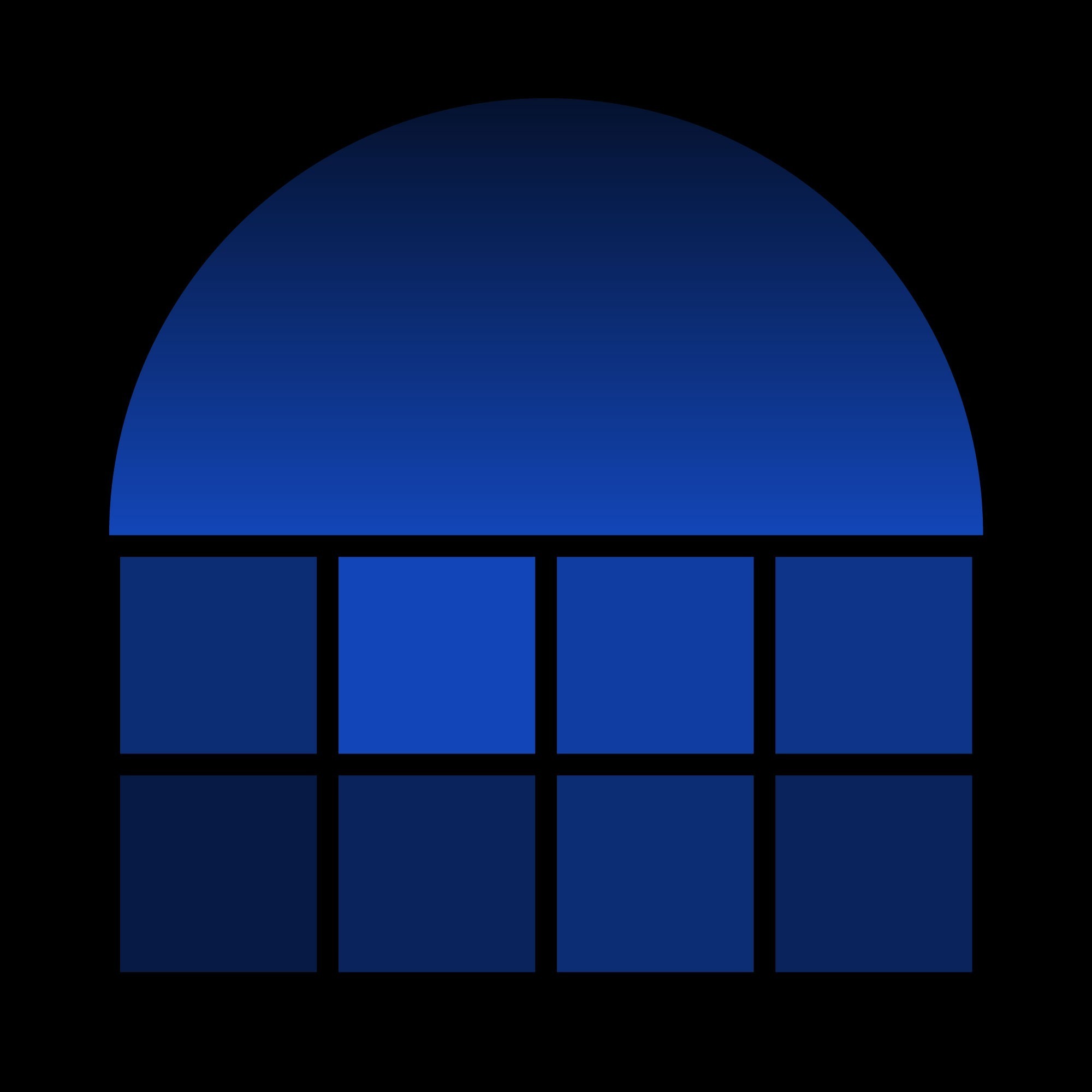 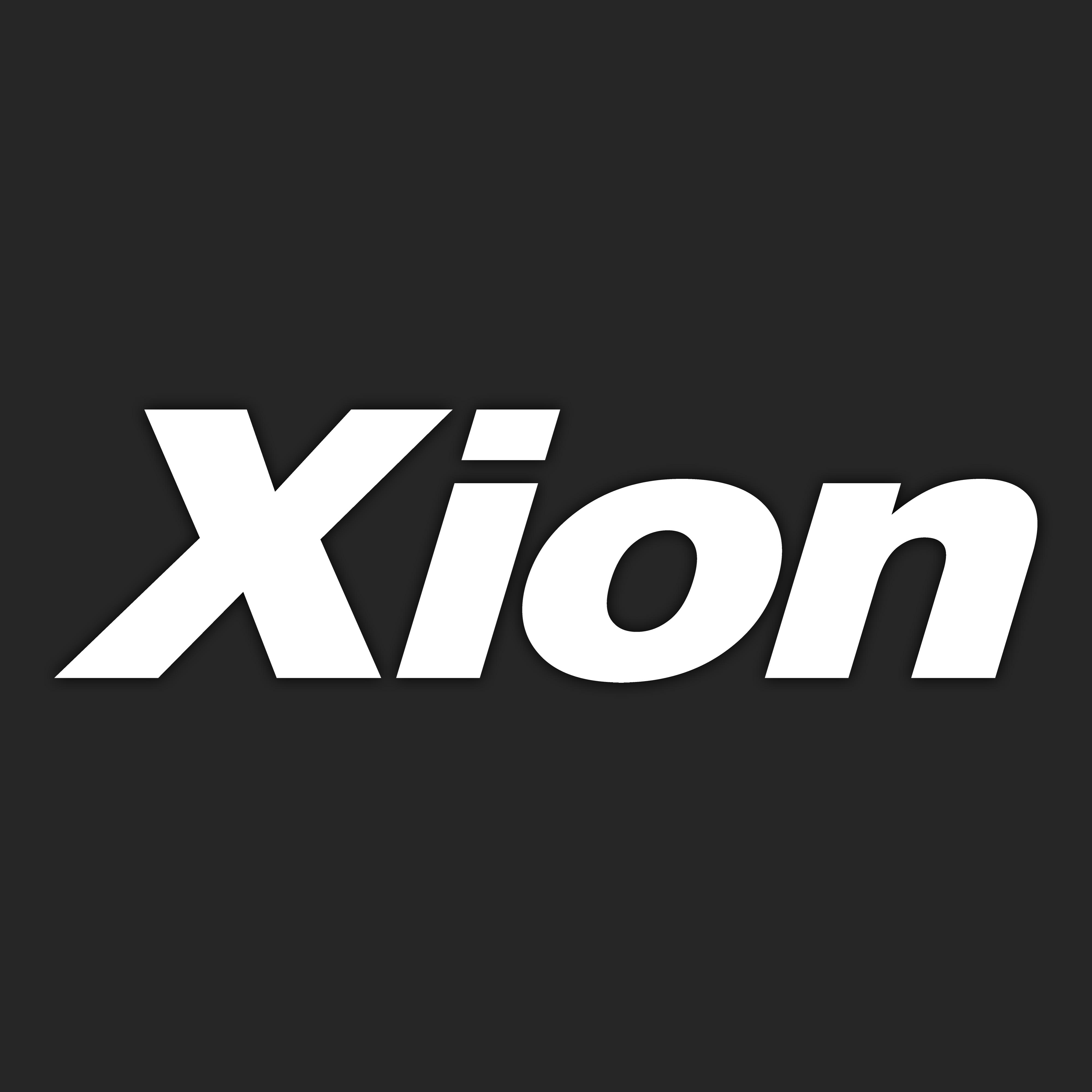 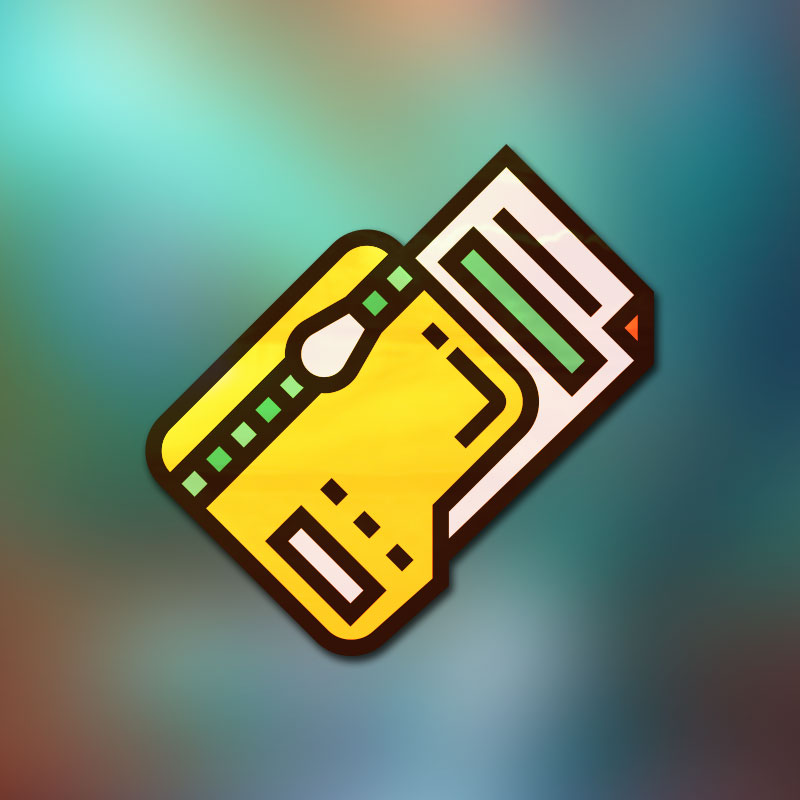 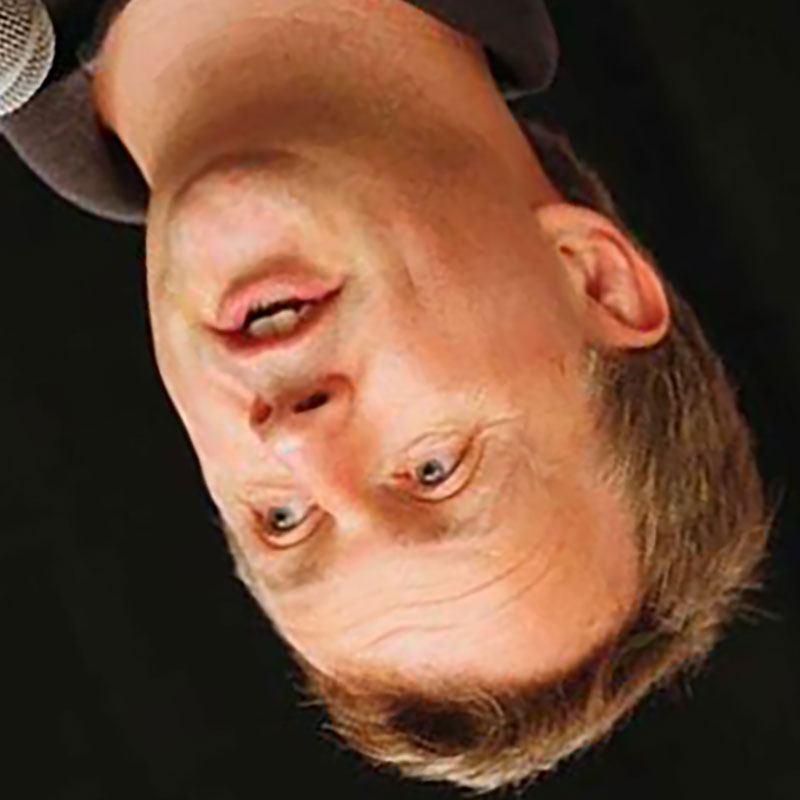 A response to Early Work by Paul Graham. 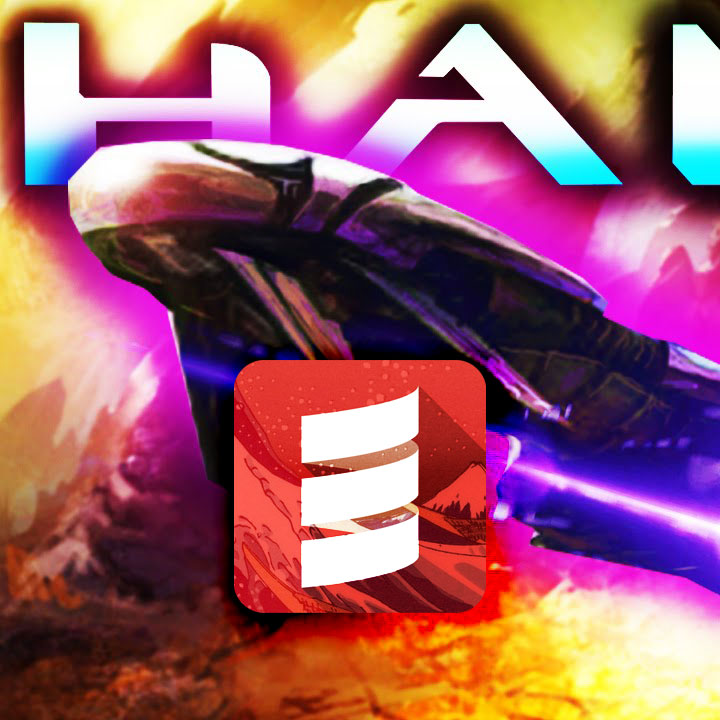 My experiences with novel issues in Golang, and a failed attempt at applying Scala. 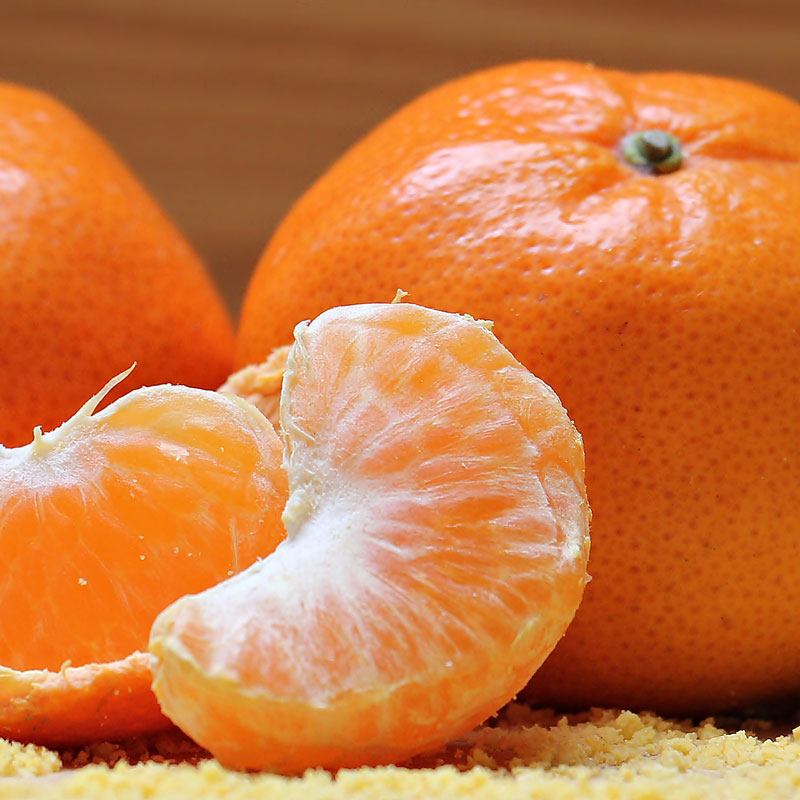 His name was Jan Sloot, his system was called the Sloot Digital Coding System, and I believe I have independently rediscovered what he created, under the name OAM. 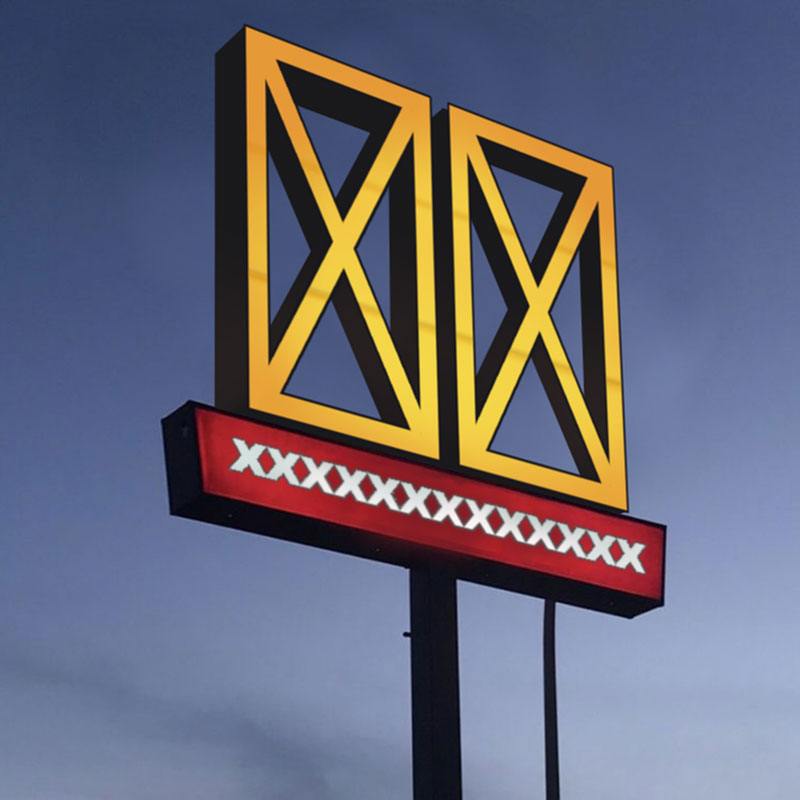 Rage against the locale

A look through one Rust developer’s inline rant about C/POSIX locales. 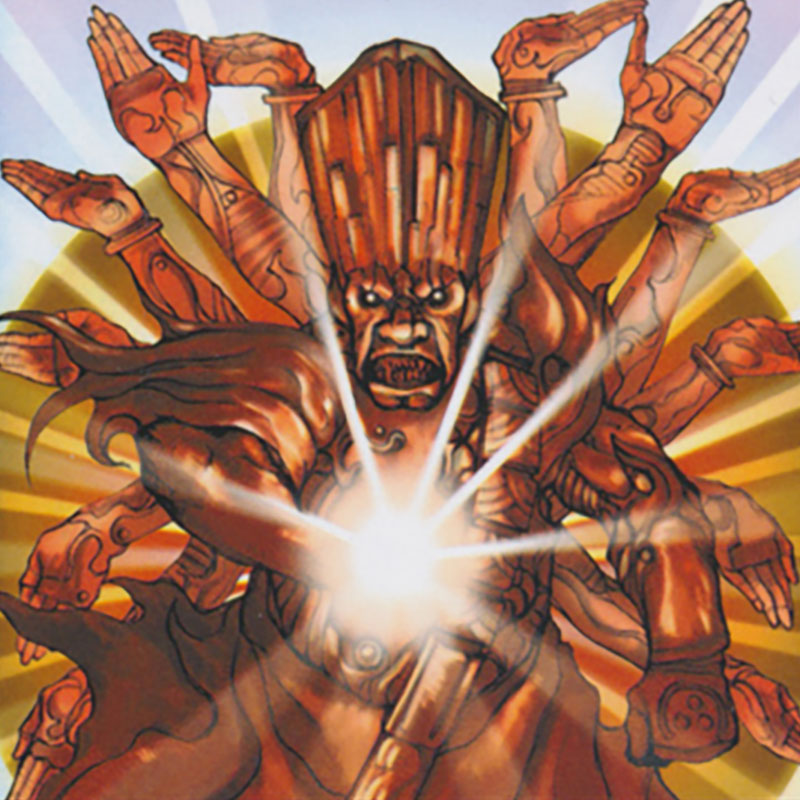 Six Tiers of Reasoning in Programming 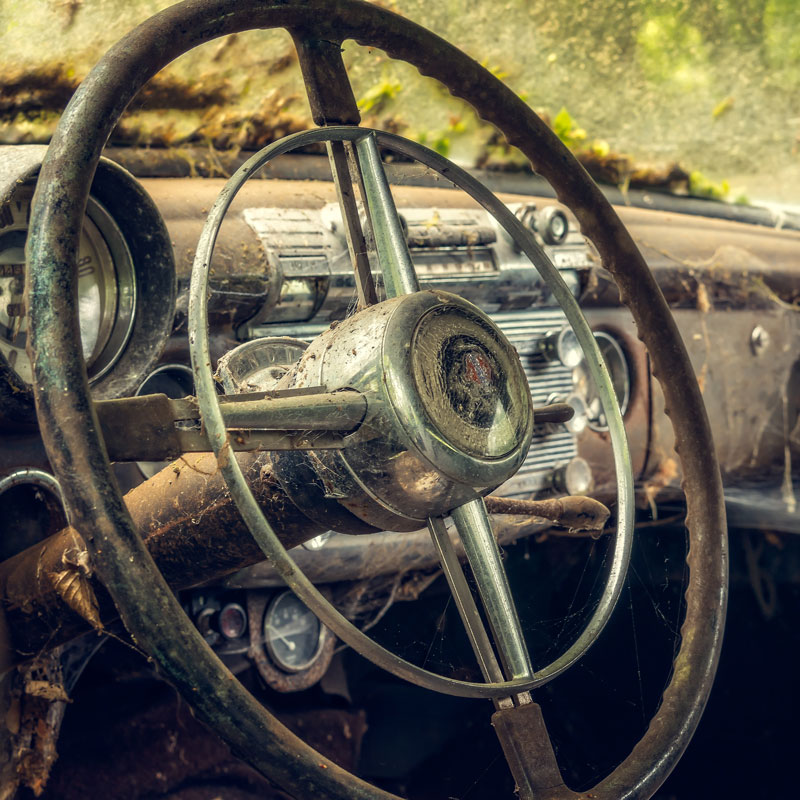 A case study in the relationship of performance and memory management, and risks posed to the scientific method in computing. 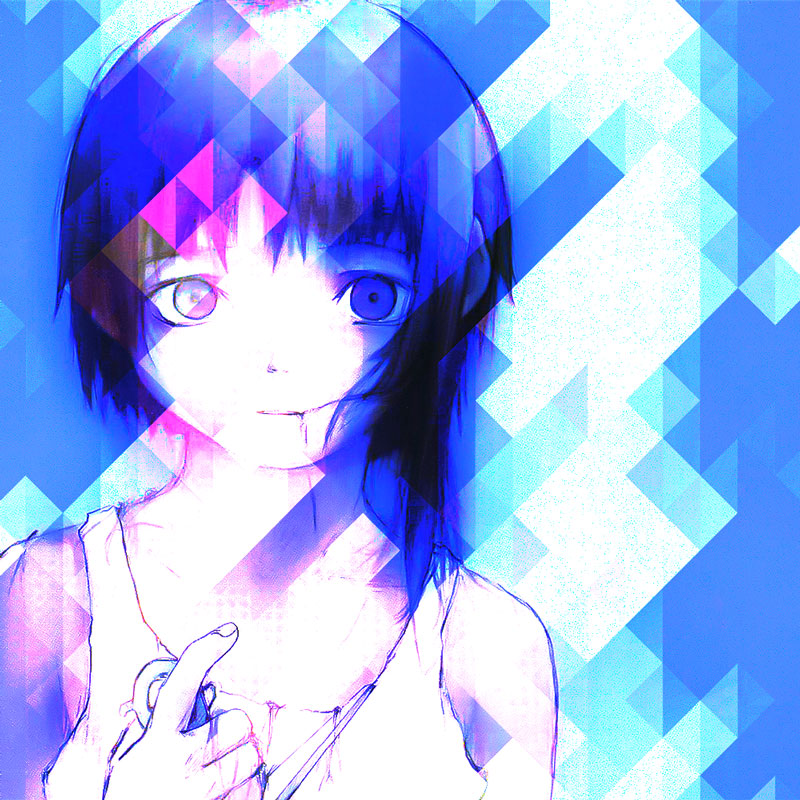 Sightings of a crystal girl

An old story of mine about a hallucination and a new power. 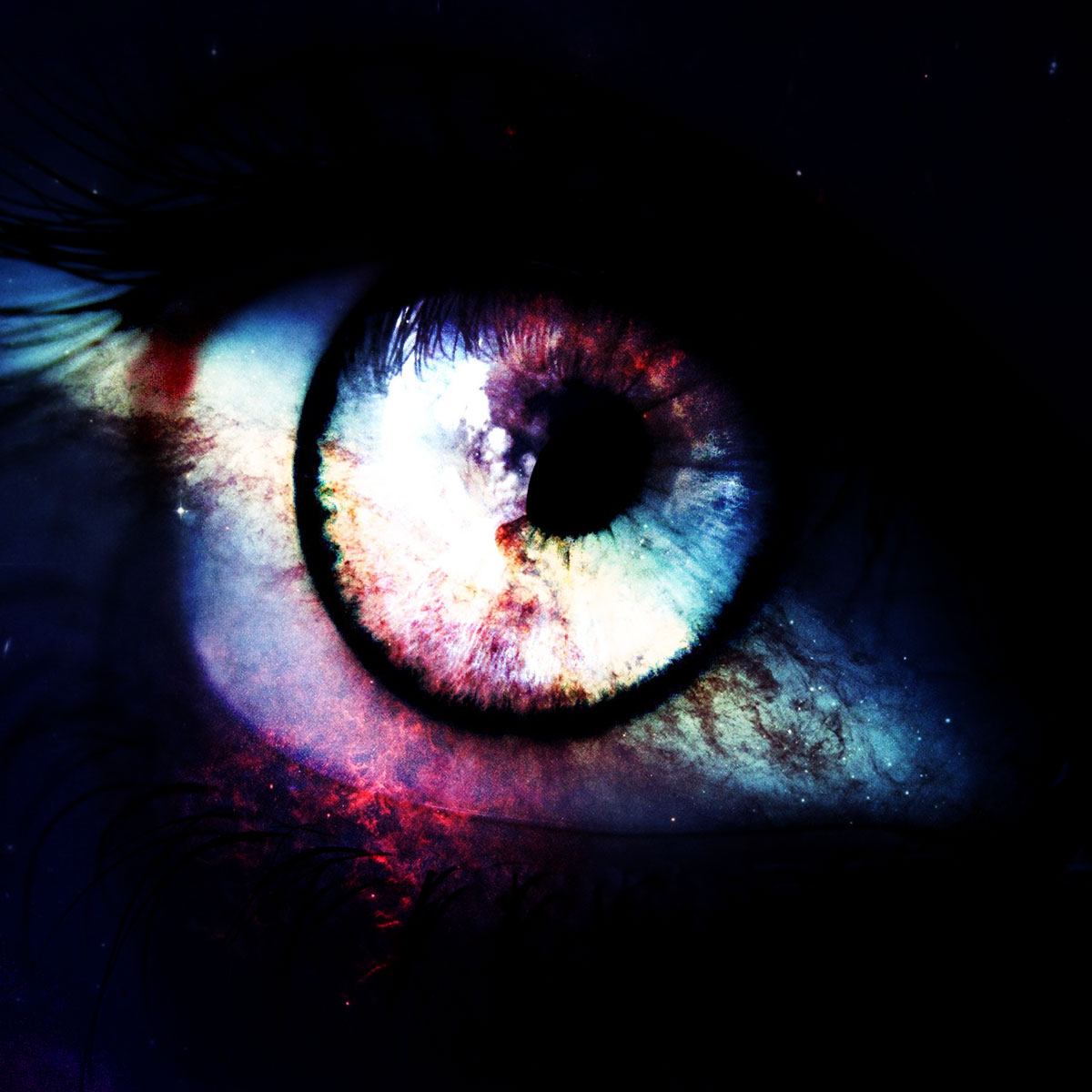 A short list of foundational beliefs and viewpoints of mine. 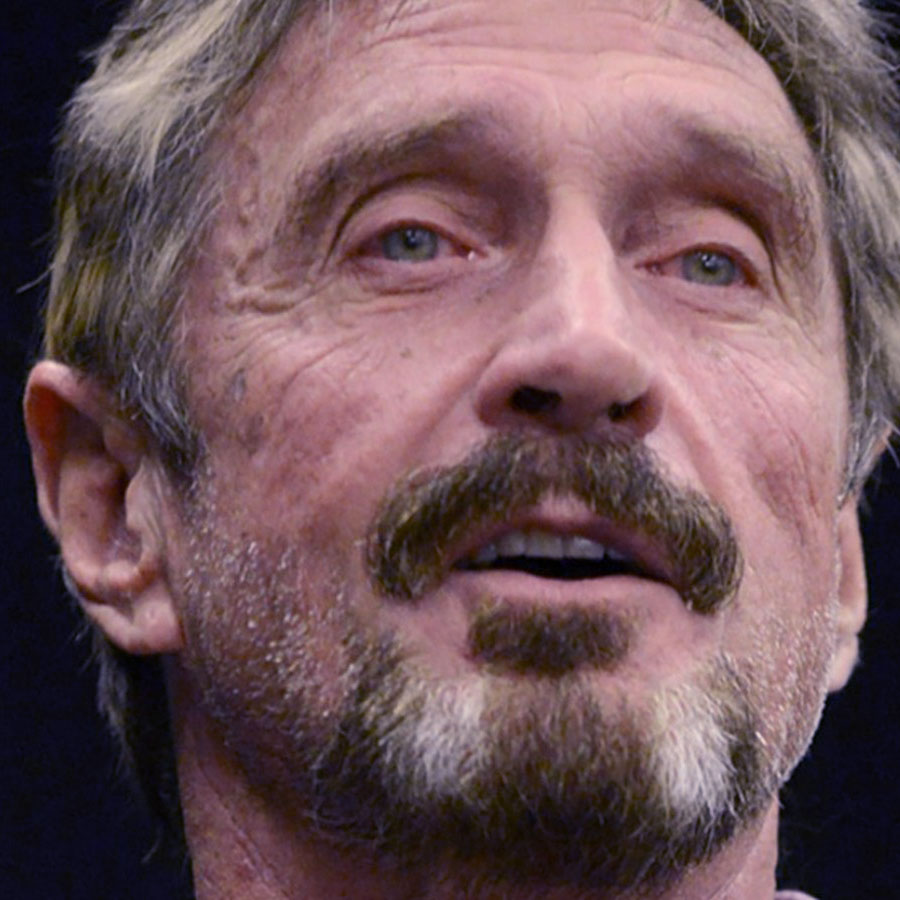 I’m sorry that your world has seemingly come to this. 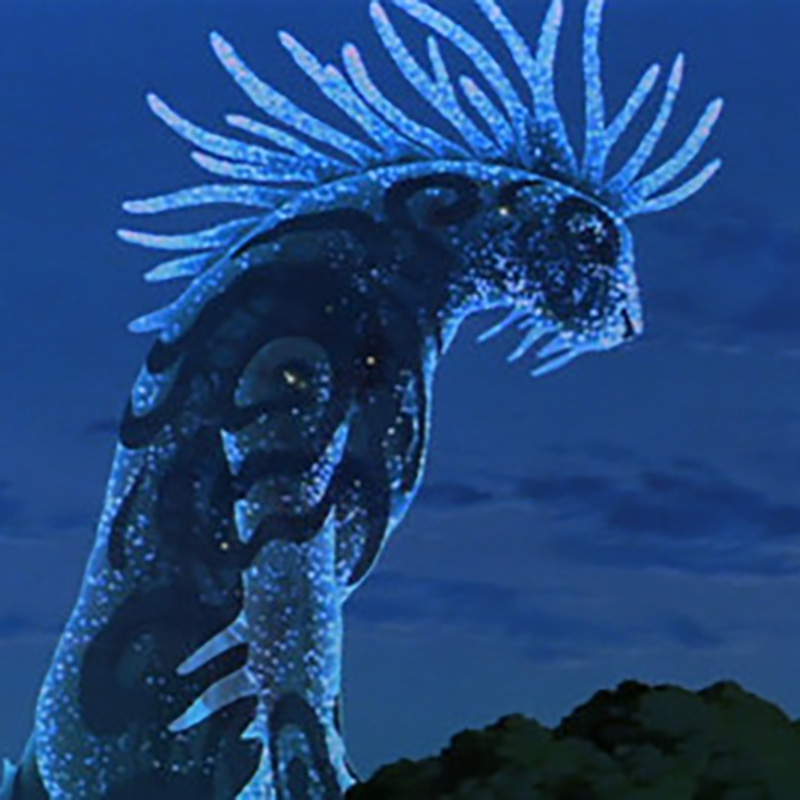 I don’t see a path out of here without somebody else coming along and giving a damn too. 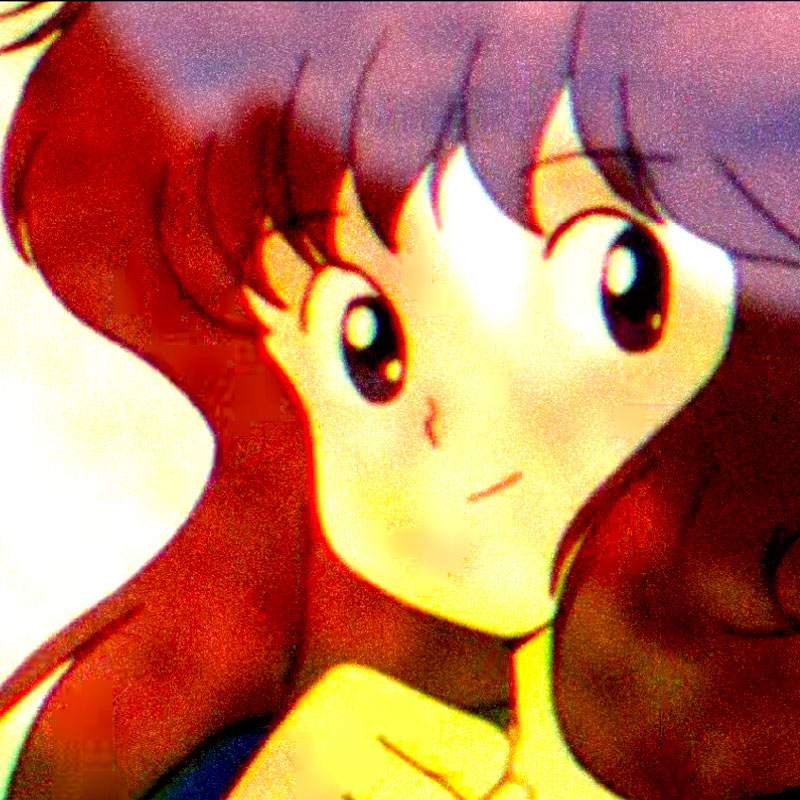 As every great friendship of mine begins, ours started with a great bounty of mutual candidness. 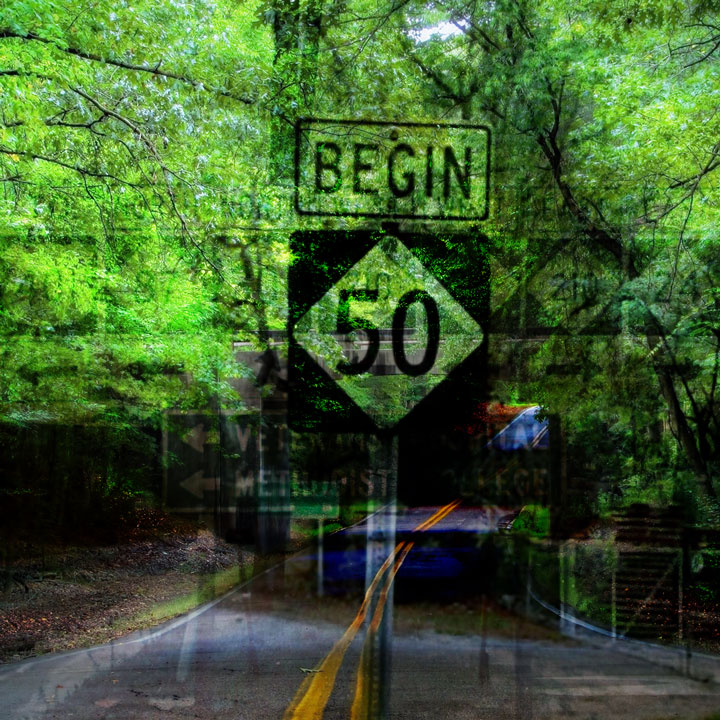 I went to Creedmoor.

It was the opposite of what I normally do. 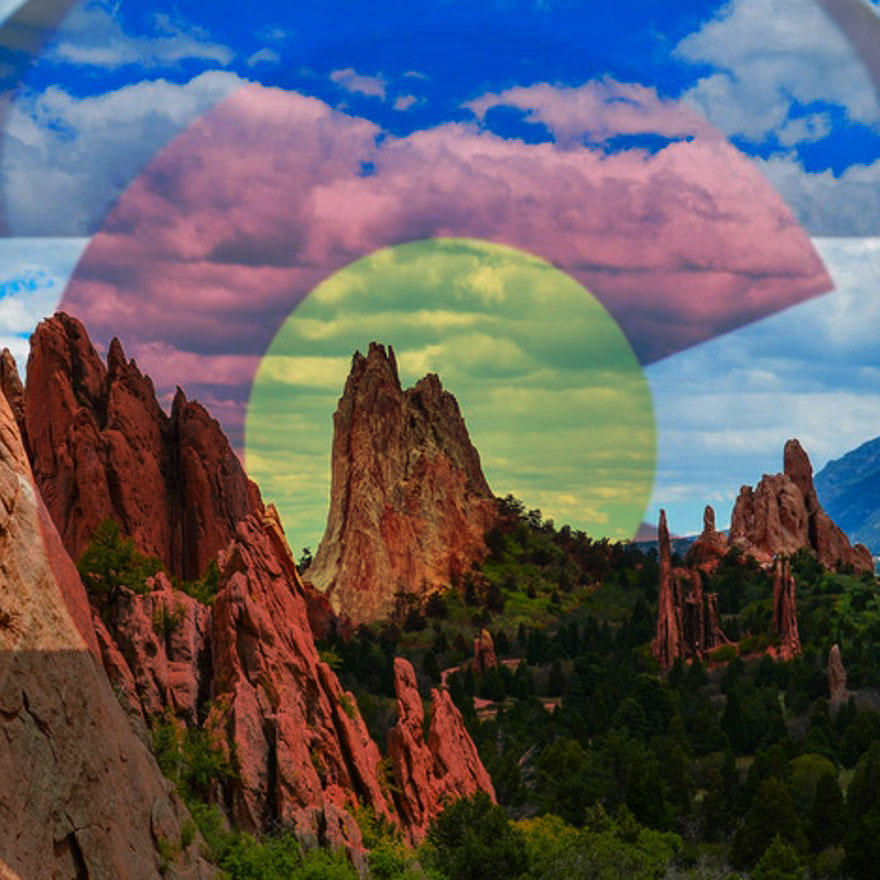 A funny t-shirt and a trip down memory lane. 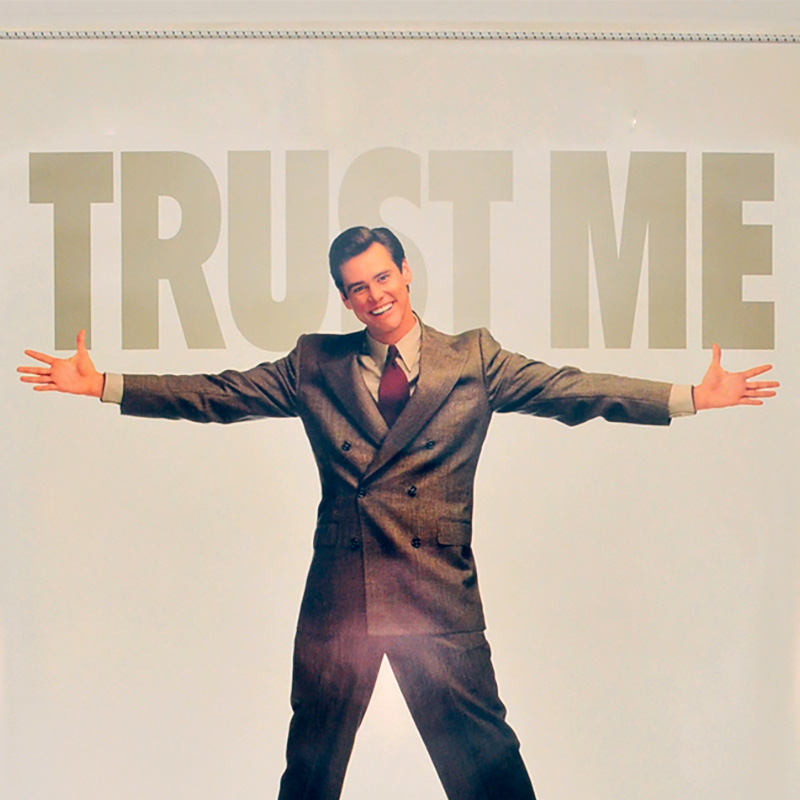 A Breakdown of Time’s Biggest Lie

A great exposé from Time about a grand orchestra of Lies. 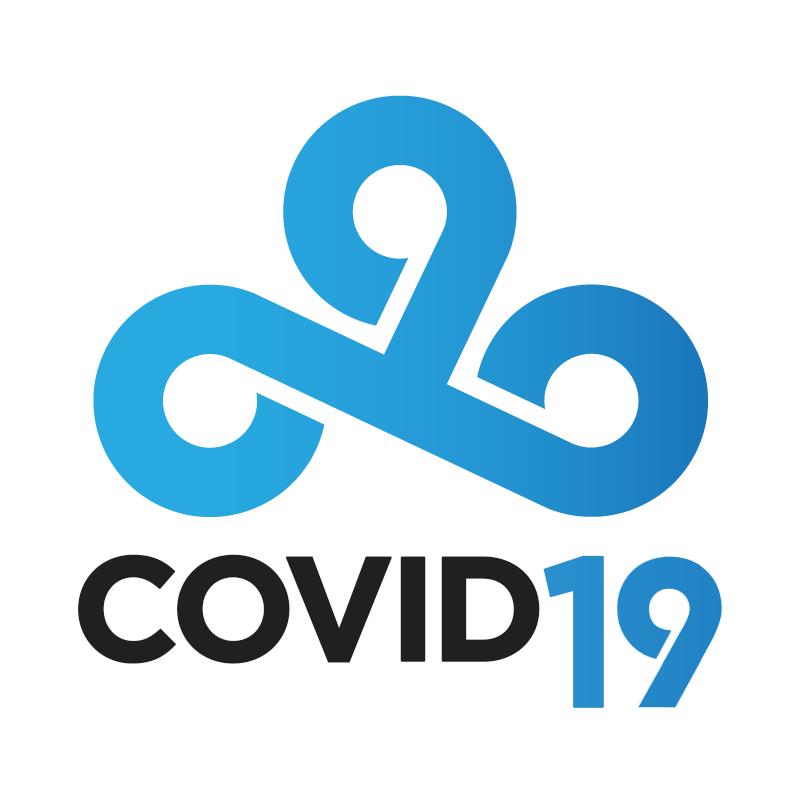 Some thoughts on the COVID–19 pandemic

A good understanding about the severity of the crisis need not beckon existential dread. 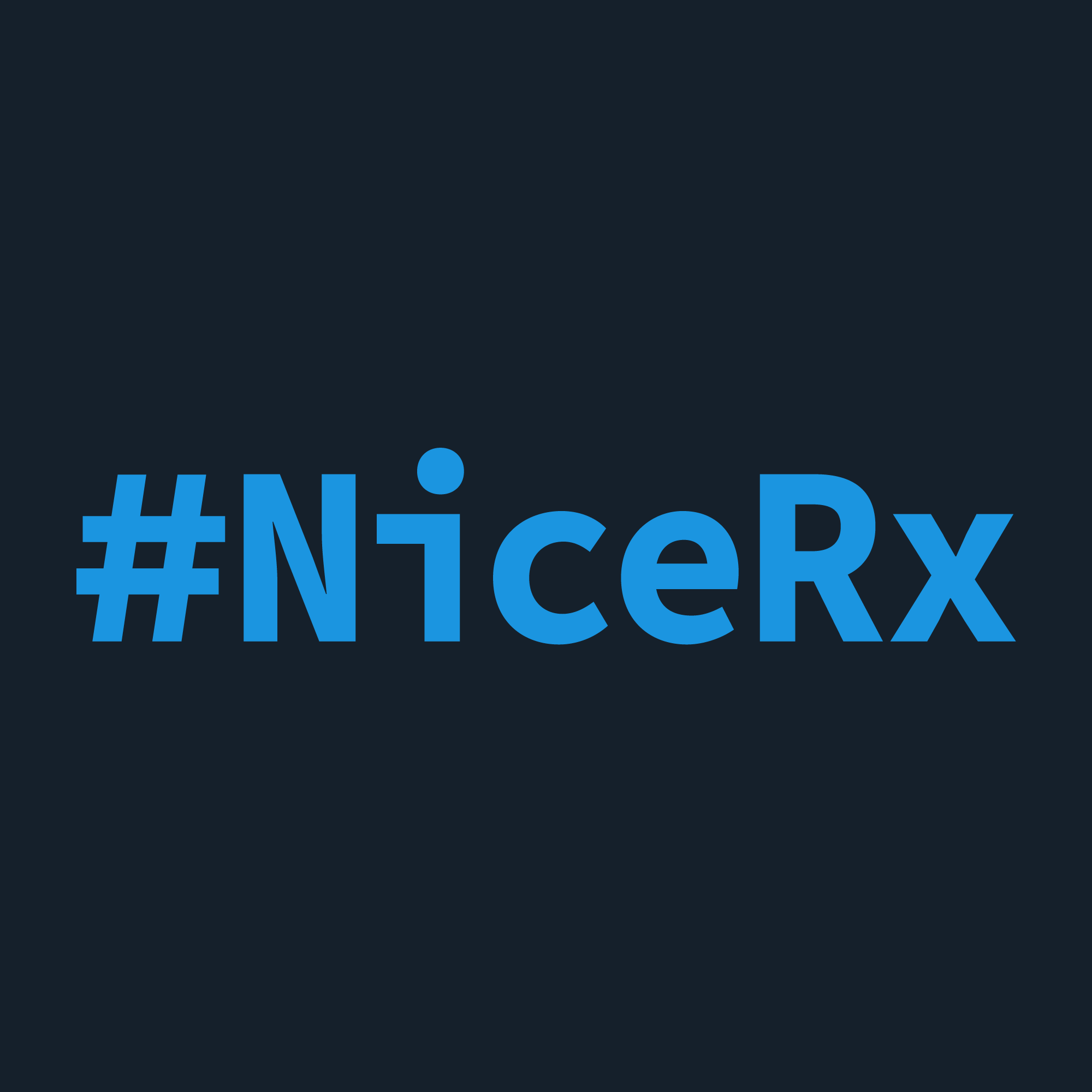 The Anthology of NiceRx

A collection from Twitter to characterise NiceRx before it is inevitably mischaracterised by others. 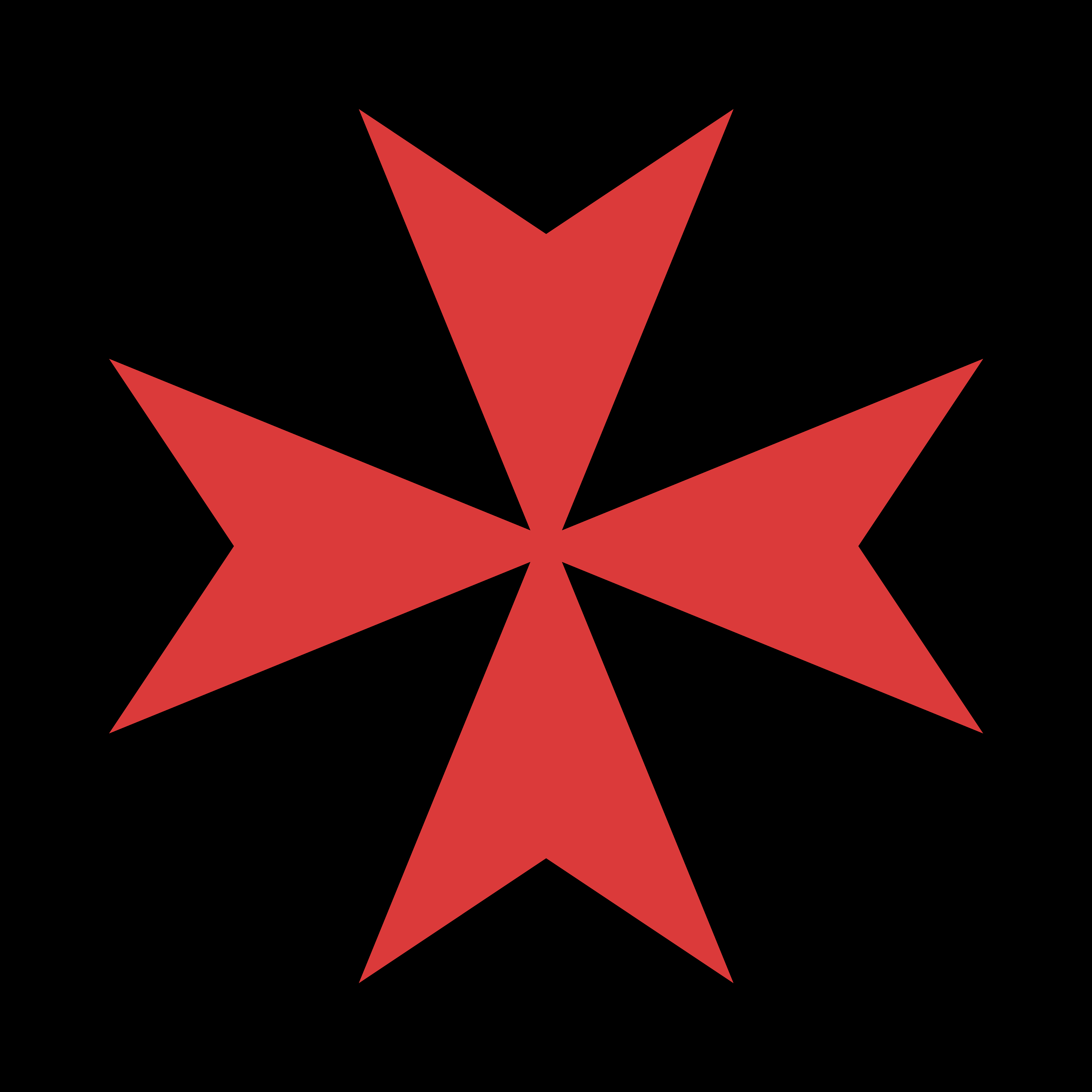 An imaginary struggle for power

…the belief that power is not only mutable, but also a static property of those who have it and those who do not… 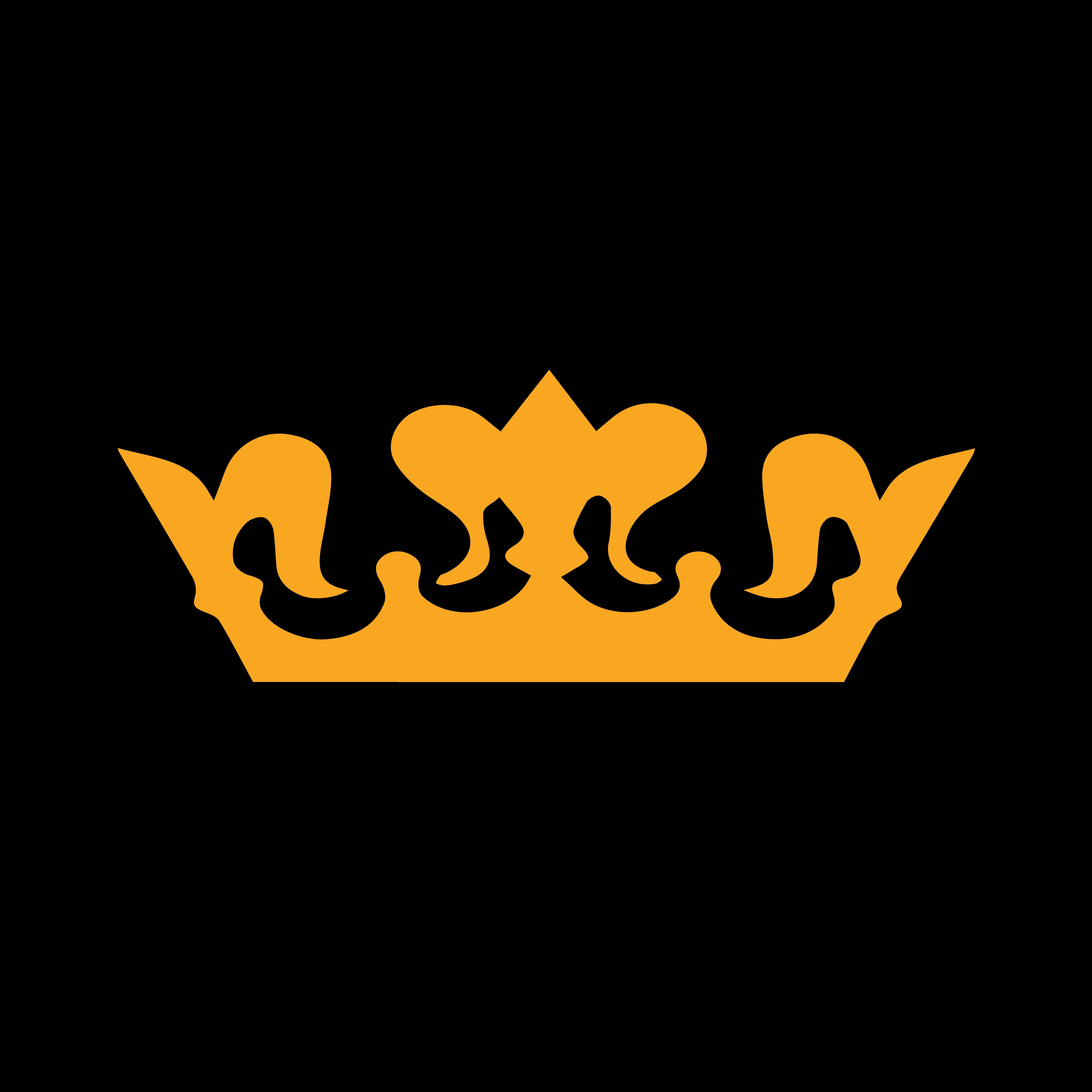 Equity in the office, and so on

The Western white collar working world finds itself very occupied with human equity at the office, often in an intersectional sense. What’s the point? 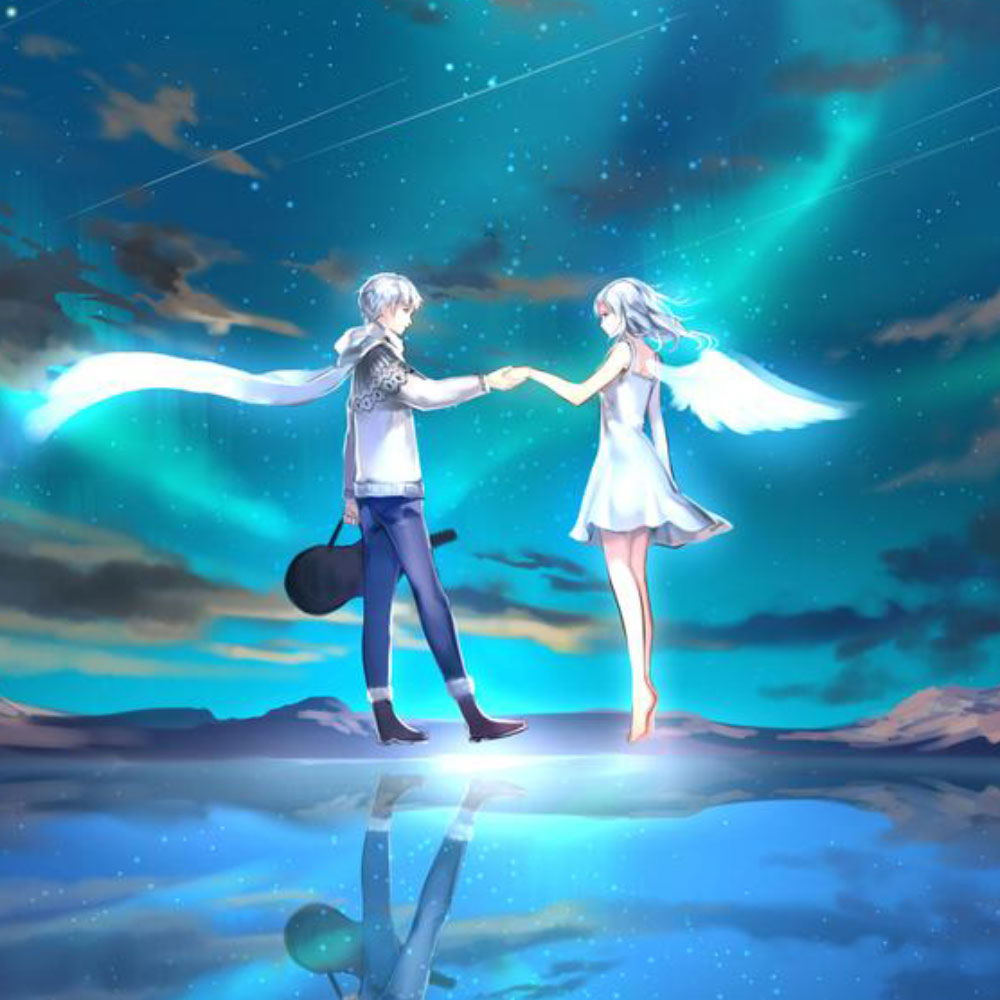 One of the steps we are to take in pursuit of Universal Unification, showing we are more similar than different to the world around us. 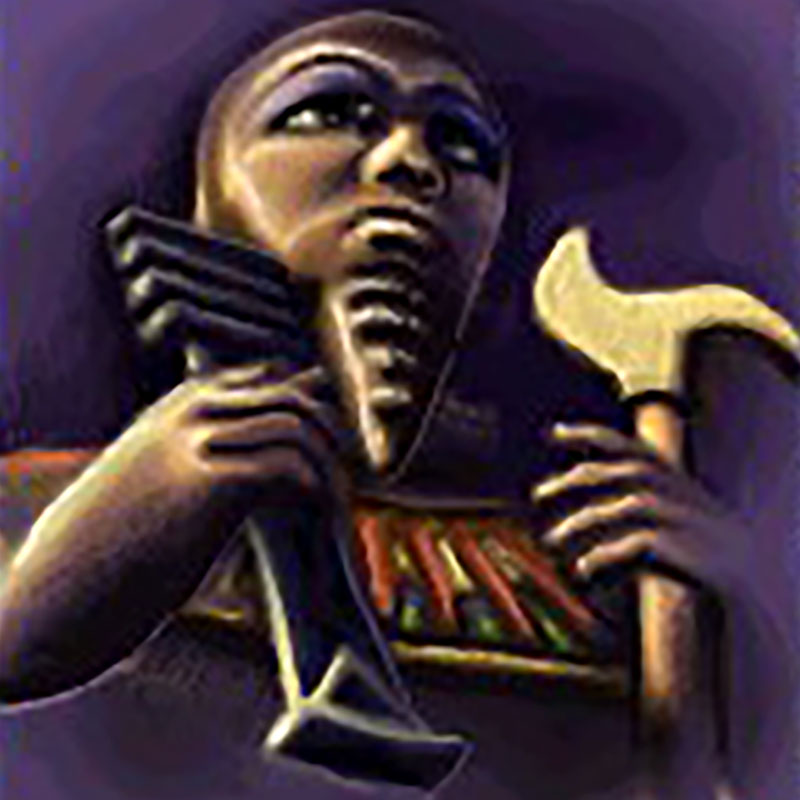 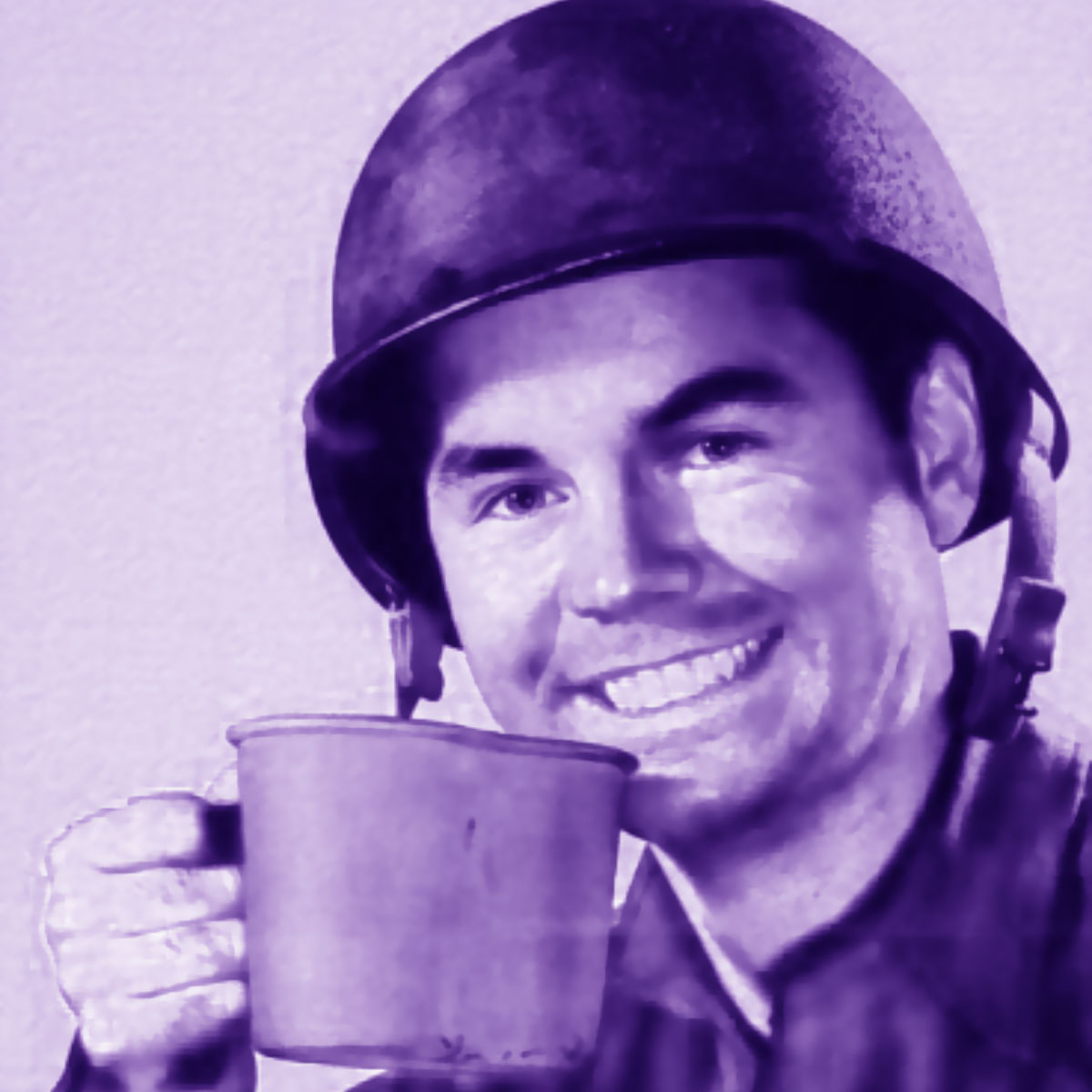 A new weblog moved from the Cave of Origin in December, 2017.